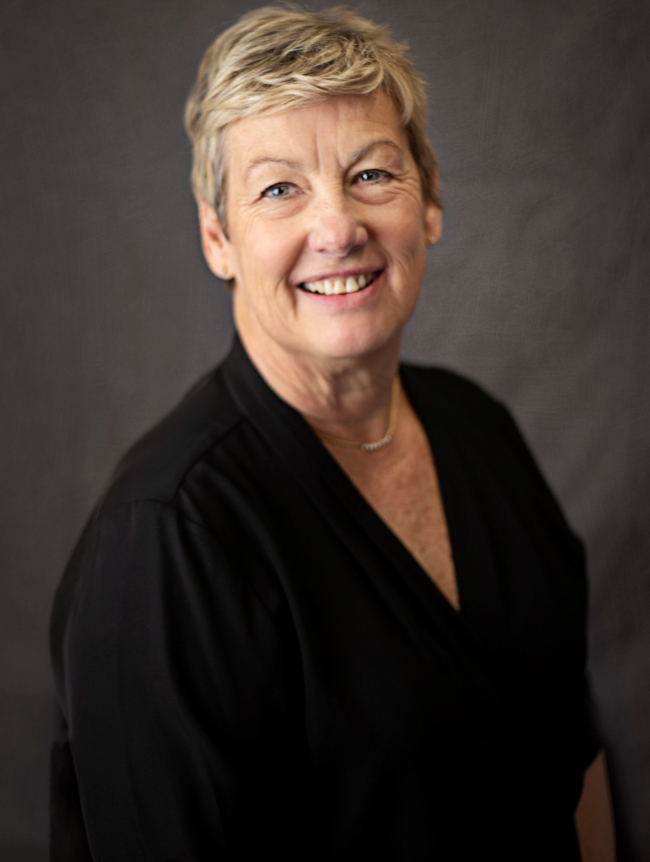 Gail Debnam attended Meredith College and Western Carolina University. She has worked as a high school teacher and supervised student teachers, but for the last 18 years she’s worked in real estate. She knows the region well, having been on almost every road in the county. Her children attended the county’s schools. “It’s like living in a post card,” she claims. And she’s patient, professional, and knowledgable–qualities that serve her well in this field.
Gail’s interests include the Girl Scouts and the Jackson County swim team as well as Delta Kappa Gamma, the Catamount Club, and Cullowhee Methodist Church, where she participates in women’s community bible study.  She loves to read, especially Daniel Silva books, and enjoys Disney, Broadway musicals, and her five grandchildren.  She claims those last, along with her geologist son and her daughter (a writer), as her greatest accomplishments.

Gail says she is fluent in Southern English but has a working knowledge of Northern as well! She loves the real estate profession because she likes working with her colleagues as well as meeting new friends. She loves everything about the area, too: its beauty, its people, and its lifestyle. “It’s not a cookie cutter place,” she adds.  “People are independent, but they’re never pretentious”.